Physics
If you are registered 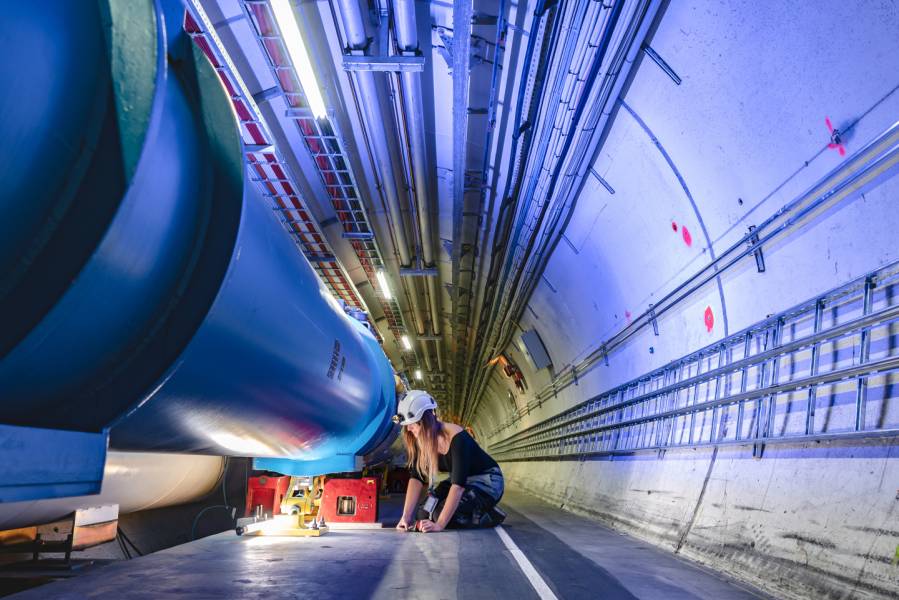 We're not going to remain silent about the Strumias of this world
18 December 2019 8:05

Researchers from IMDEA Nanociencia and other European centres have discovered that the combination of graphene with cobalt offers very relevant properties in the field of magnetism. This breakthrough sets the stage for the development of new logic devices that can store large data amounts quickly and with reduced energy consumption.

The largest European gathering of experts in this topic
Whatever happened to graphene? The answer is in San Sebastian
15 September 2018 8:00
Sergio Ferrer

More than 600 experts from 43 countries have gathered in San Sebastian this week to exchange ideas and share their work on this substance. Their ultimate goal: to take this material out of the laboratory to make the promised revolution a reality. This is the Graphene Week, which this year has received the visit of the ‘father’ of graphene, Andre Geim. 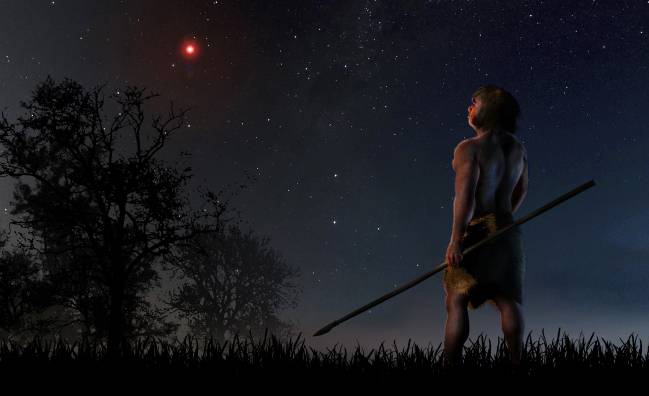 New evidences of the passage of the Scholz´s star
A star disturbed the comets of the solar system in prehistory
19 March 2018 8:17

About 70,000 years ago, when the human species was already on Earth, a small reddish star approached our solar system and gravitationally disturbed comets and asteroids. Astronomers from the Complutense University of Madrid and the University of Cambridge have verified that the movement of some of these objects is still marked by that stellar encounter. 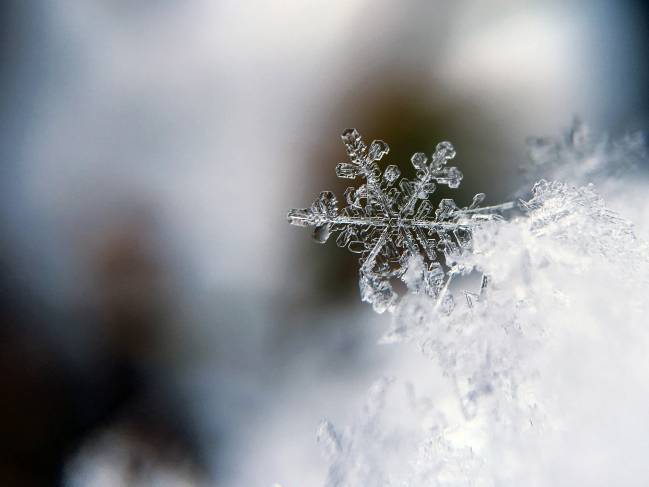 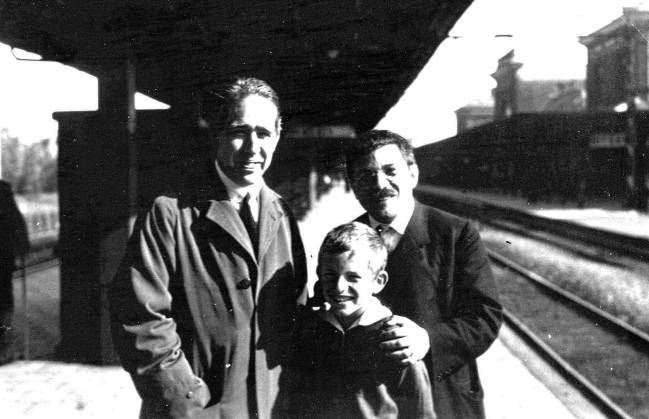 Bohr’s atomic model was utterly revolutionary when it was presented in 1913 but, although it is still taught in schools, it became obsolete decades ago. However, its creator also developed a much wider-ranging and less known quantum theory, the principles of which changed over time. Researchers at the University of Barcelona have now analysed the development in the Danish physicist’s thought – a real example of how scientific theories are shaped.

We attended the bond of two stars of chemistry: graphene and porphyrin
3 January 2017 8:09

Porphyrins, the same molecules that convey oxygen in haemoglobin and absorb light during photosynthesis, can be joined to the material of the future, graphene, to give it new properties. This was recently shown by a team of scientists at the Technical University of Munich, in which a Spanish researcher also participated. The resulting hybrid structures could be used in the field of molecular electronics and in developing new sensors 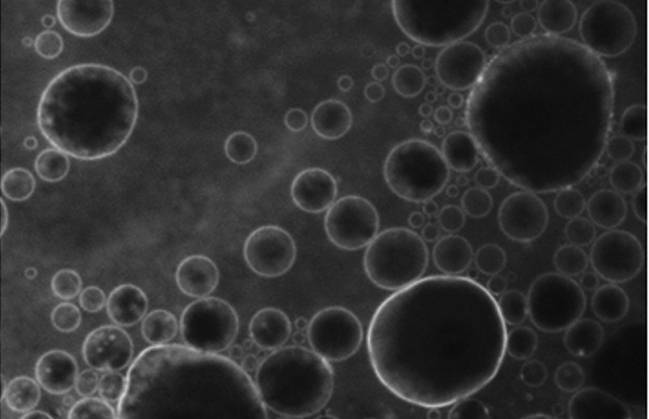 The impassable blood–brain barrier prevents microorganisms from entering our brain, however it also blocks medicines that could help treat Parkinson’s, Alzheimer’s and other neurodegenerative diseases. Now, a Spanish physicist and other researchers at the University of Columbia (USA) have succeeded in embedding these substances in tiny lipid bubbles, in such a way that ultrasound can be used to release them into the specific area of the brain where they are needed. 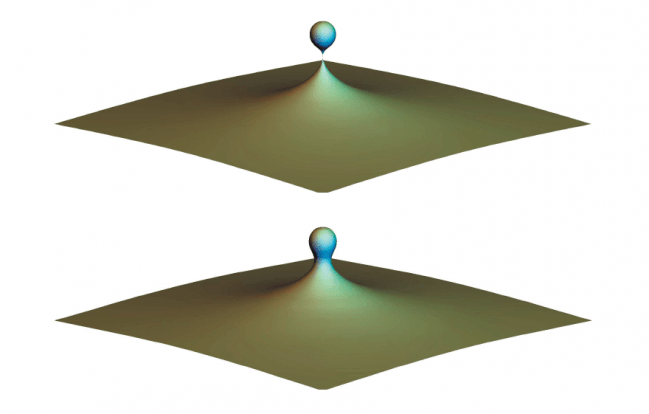 The merger of two black holes, such as the one which produced the gravitational waves discovered by the LIGO Observatory, is considered an extremely complex process that can only be simulated by the world’s most powerful supercomputers. However, two theoretical physicists from the University of Barcelona have demonstrated that what occurs on the space-time boundary of the two merging objects can be explained using simple equations, at least when a giant black hole collides with a tiny black hole. 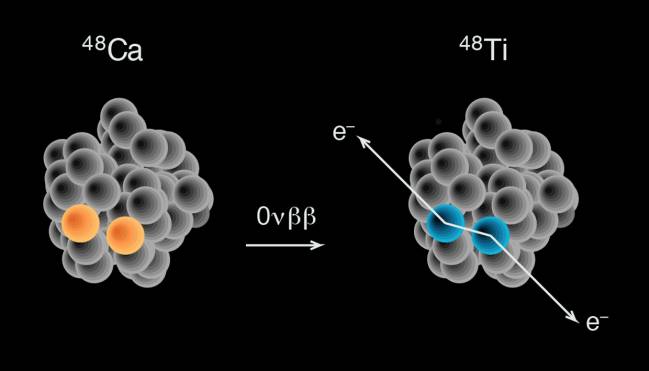